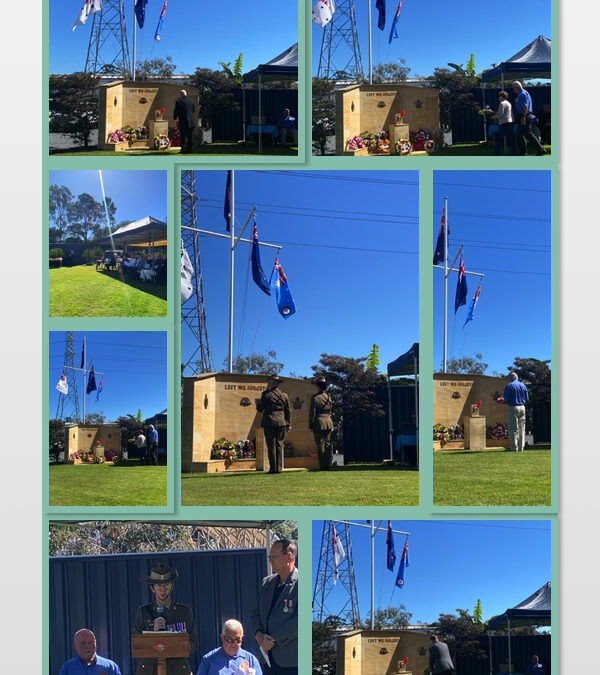 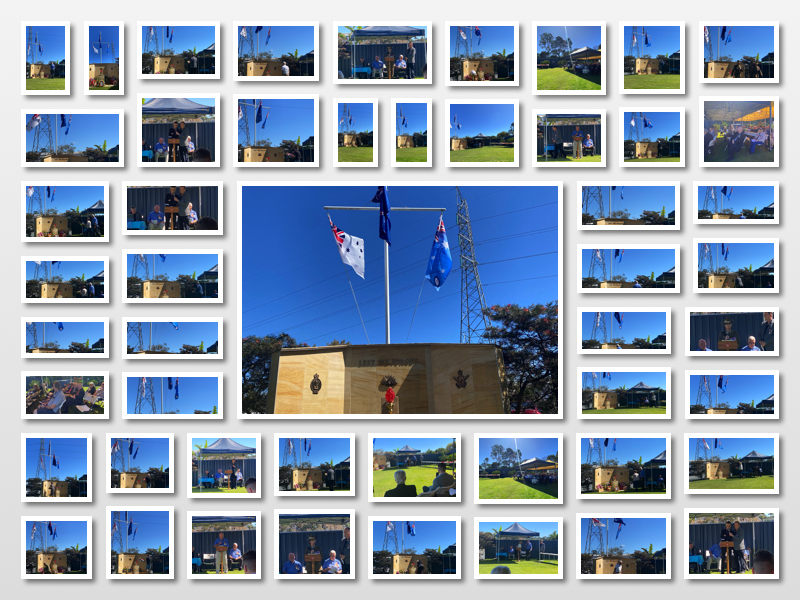 On 18 August, we commemorate Vietnam Veterans’ Day on the anniversary of the Battle of Long Tan in 1966. We remember the sacrifices of those who died and say thank you to almost 60,000 Australians who served during the 10 years of our involvement in the Vietnam War.

While I have had the pleasure to meet many of you here today, for those I have not yet met, I am Lieutenant Colonel Wendy Say and I am the Senior Australian Defence Force Officer for Kokoda Barracks.  It is my honour today to give the address for the Vietnam Veterans Day Memorial Service.

Kokoda Barracks has a long and proud history which commenced in 1942 when the Land Headquarters Training Centre – Jungle Warfare was established.  It was decided by the government of the day that the Army needed a Jungle Training School to prepare its soldiers for the rigours of fighting in the Pacific. The Centre closed in 1946 to reopen in 1954 with the emergence of the communist threat in South East Asia.  For over a decade in the Vietnam era, Kokoda Barracks trained officers and non-commissioned officers in jungle tactics; and trained units in jungle operations.  Over 10,000 soldiers each year experienced the tough and realistic training before being sent to support the Vietnam War effort.

Today we gather to remember Australia’s most costly battle in the Vietnam War – the Battle of Long Tan.  But today has become about more than that single battle.  Today we remember all of those who served in Vietnam, those who returned with physical or mental injury, and those 521 Australians who paid the ultimate sacrifice.

While the Battle of Long Tan was not a decisive victory, the Battle of Long Tan – just like Gallipoli 50 years before – is a story of bravery and sacrifice, of grit and determination, of teamwork and mateship. On this day, the 18 August 1966, in a battle that was to last just over three hours, eighteen soldiers were killed in action and 24 were wounded.  Their average age was 21 years.

At 11am, 108 men from D Company, the 6th Battalion, The Royal Australian Regiment were sent out to search for enemy, all of them a little annoyed to be missing the base visit and concert by Col Joye and Little Pattie.  None of them were expecting the vicious attack they were about to encounter as they listened to the last sounds of music, pushing through the long grass and into the Long Tan rubber plantation of the Phuoc Tuy Province.

First contact was at 3:40pm.  At the same time that the battle commenced, so did an intense storm which only added to the confusion and terror.  D Company was splintered into separate groups, each under direct attack from the relentless VC who had a ten-to-one numerical superiority.  Communications between the groups had been destroyed and the numbers of wounded were high.

I could go on to dissect the battle in detail, as the integration of infantry, artillery and armour is a perfect case study of combined arms effects.  But I won’t do that, because this battle is also the perfect case study of teamwork, bravery, resilience, endurance and perseverance, and that is why it is so important in Australia’s history.  Today, the veterans of Vietnam are not remembering tactics; they are remembering their mates.  In the words of Private Jim Richmond who was wounded during the Battle, “The dream I have all the time is all the young blokes that were killed on the day. I still see their faces. Like Doug, Shorty, Mitch, Glen, I tell them that when I wake up the next morning that they’d all wake up with me, but they never do.”

While the long established name of the Jungle Training Centre was changed to the Land Warfare Centre, the mission of Kokoda Barracks has not changed.  Today, Kokoda Barracks continues to train and prepare officers, non-commissioned officers and soldiers for the wars of the future.  The training we provide today continues the proud traditions and high standards set by those who have come before, so the soldiers of today and tomorrow are as steadfast in our commitment and selfless in our service to the nation as the soldiers of yester-year.  We honour and remember the service and sacrifice of D Company, the 6th Battalion, The Royal Australian Regiment and, we honour and remember the service and sacrifice all Vietnam Veterans, not just today, but every day.