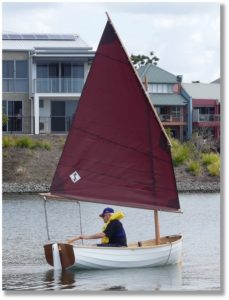 Don Lees (aka Noah) was nominated by the Vietnam Veterans Federation Brisbane/Gold Coast Regional Sub Branch Inc for this award for his amazing efforts since he joined the charity in May 2015.  The nomination was approved by  Angie Bell MP, Federal Member for Moncrief and she will present Noah with the award on Thursday Night 23 Sep 2021.   We all congratulate Noah on this significant award.   Noah’s citation is repeated hereunder:

Don became a volunteer associate member of the Vietnam Veterans Federation (VVF) on 14 May 2015 after retiring from the work force.   He is of New Zealand origin but is now an Australian Citizen.   During his paid working life, Don was a boat builder in both New Zealand and Australia.   Since joining the VVF, Don has proved to be an excellent community volunteer member by way of offering his services in repairing broken furniture for widows, attending funding raising ventures, joining in VVF community activities such as the Seniors forum run by the City of Gold Coast, helping with Bunnings Sausage Sizzles. These are just a few of his endeavours.  Don is not a veteran of either the Australian or New Zealand Services, but a lot of his efforts are directed at the welfare of veterans, war widows and community members.   As a member of the VVF, Don is an associate member of our ACNC registered charity which has a primary purpose of supporting veterans who are now community members and their families.   A high proportion of the community supported by the VVF are socially isolated and suffer with physical and/or mental disabilities.

How does this volunteer (or group) make a difference in peoples’ lives?

The VVF is a charity organization that is primarily concerned with the welfare of veterans who are now community members together with their families, and to ensure that they are not suffering from any perceived difficulties with their lives.   Our organization is also involved with the welfare of Long-Term Unemployed people and youth associated with the Juvenile Youth Justice System.   With these groups, mentoring and training are a significant part of our aim to have these clients move on to the work force in a paid job enterprise.   In this regard, Don has been instrumental in sharing his knowledge to these young clients in the hope that they can utilize their new-found skills in a fruitful and gainful employment into the future.

Please provide an example of how this volunteer (or group) has helped improve our community:

Firstly, Don, under his own initiative and with the blessing of his organization Committee, has taken on several fund-raising ventures using his unique skills.   He has now overseen the building of three ‘Jack Logan 1908 Logan Design’ dinghies, which have proven to be major upskilling projects for both members and community members through our various programs.   These have proven to be major fund-raising ventures for which the VVF is most appreciative.   The three dinghy projects which raised much needed revenue for the VVF were:

The funds raised by Don’s projects has enabled the VVF to assist the Coorparoo Legacy Ladies Care Group with their annual Xmas Parties, a severely distressed local lady with an extremely handicapped child by funding a specific bump resistant cot and many other projects specific to the needs of the community and veteran’s membership.   Don is now 83 years old but still puts his hand up for any VVF or community requirement.   His most recent involvement was his participating in the VVF Vietnam Veterans Day (Long Tan Day) Commemoration Ceremony held on Wednesday 18 August 2021 which was the 55th year since that significant battle.   This Ceremony drew a large crowd from the veteran, community and dignitary people.

Proven by his many hours of relentless volunteering and fund raising, Donald Raymond Lees is a most worthy recipient of an award under the Central Gold Coast Volunteer Awards Scheme. 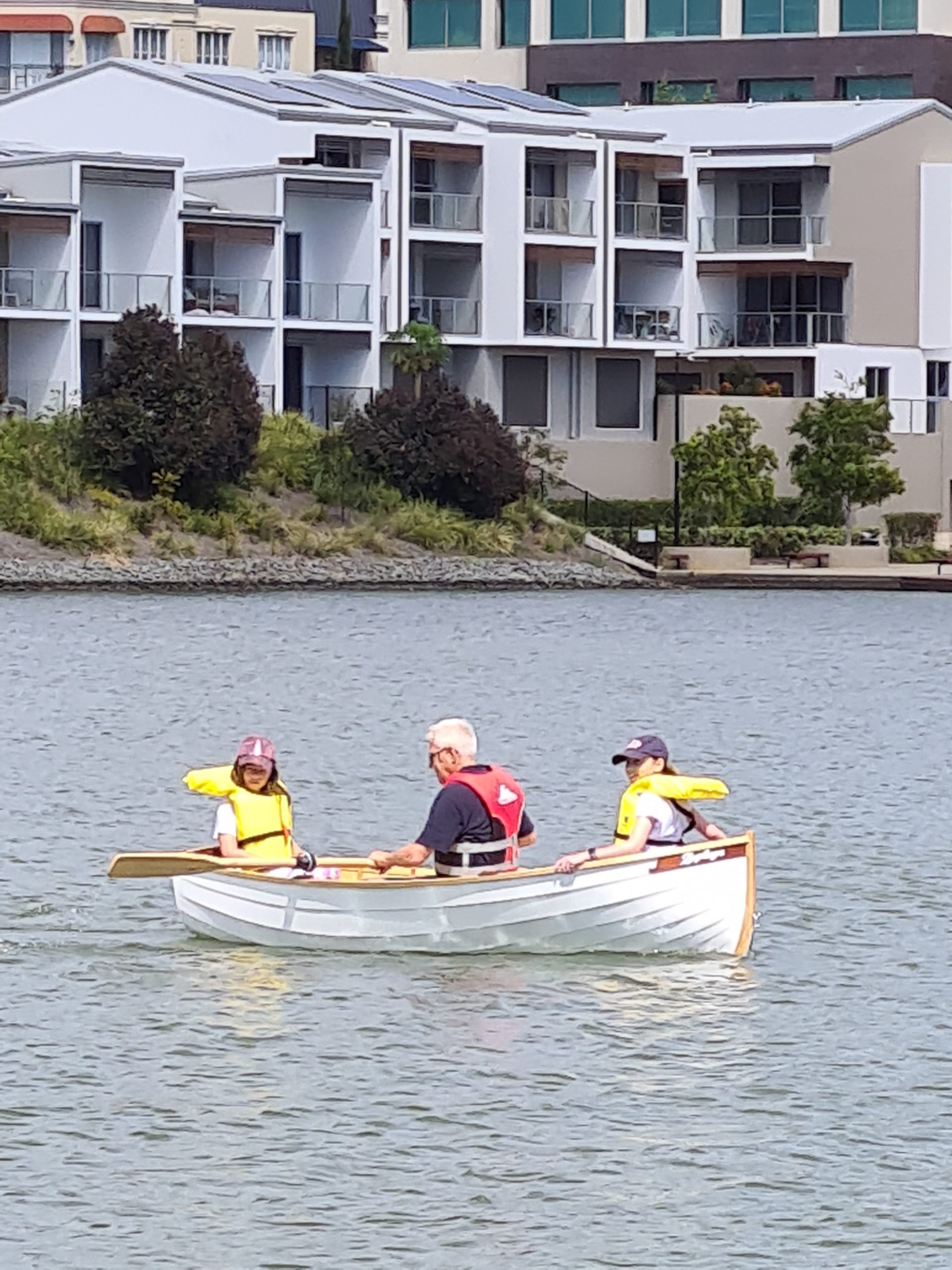 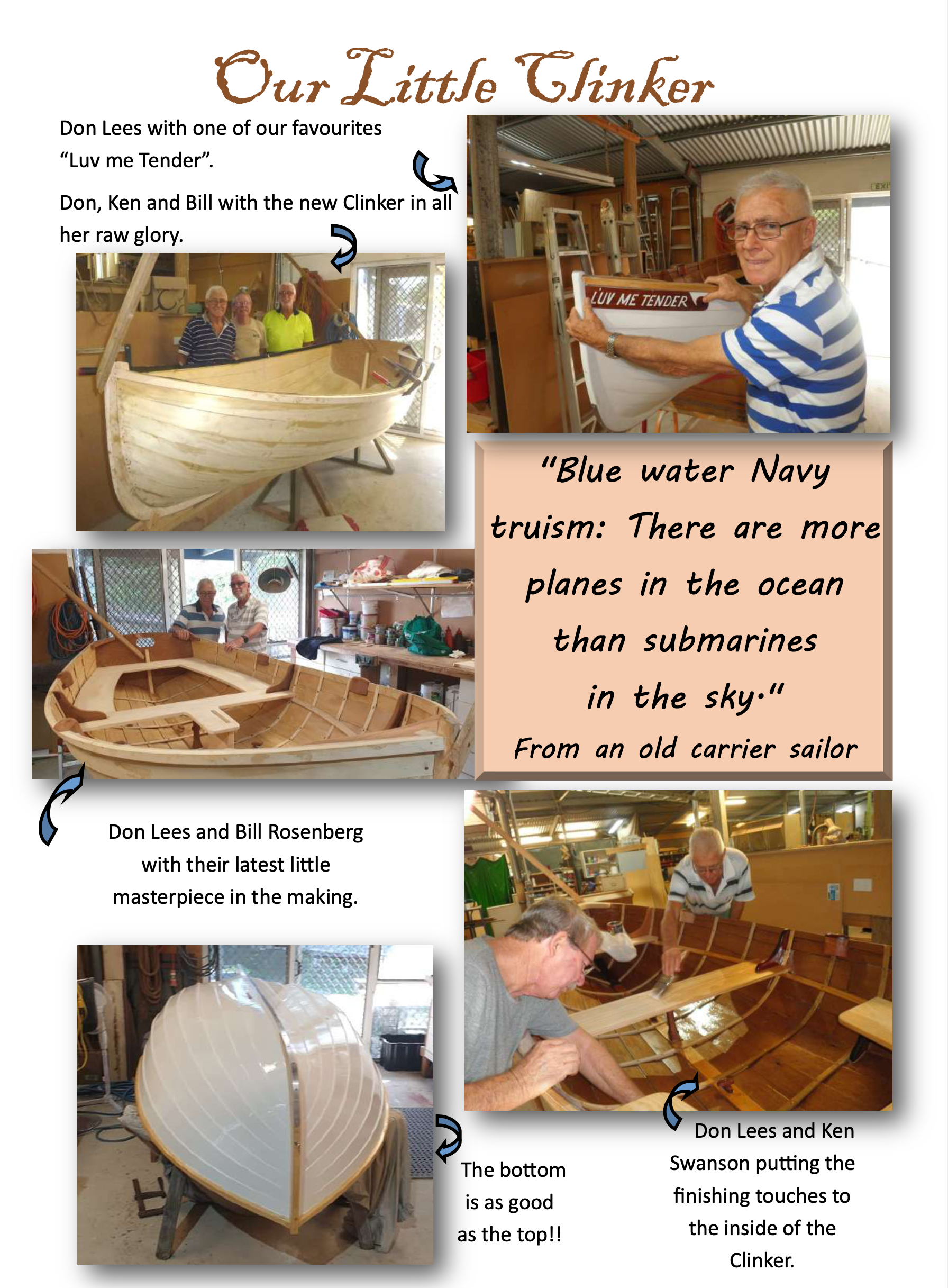